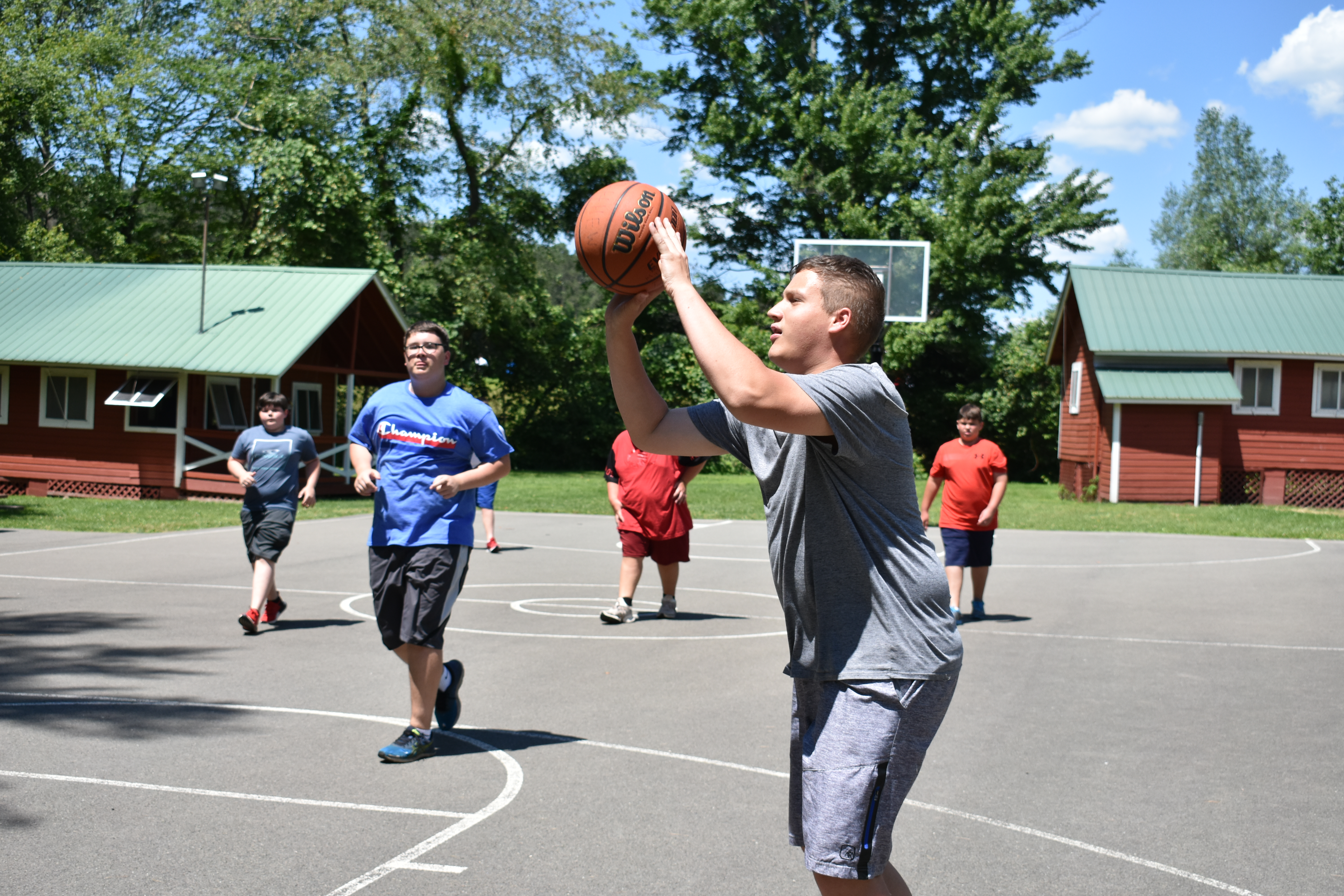 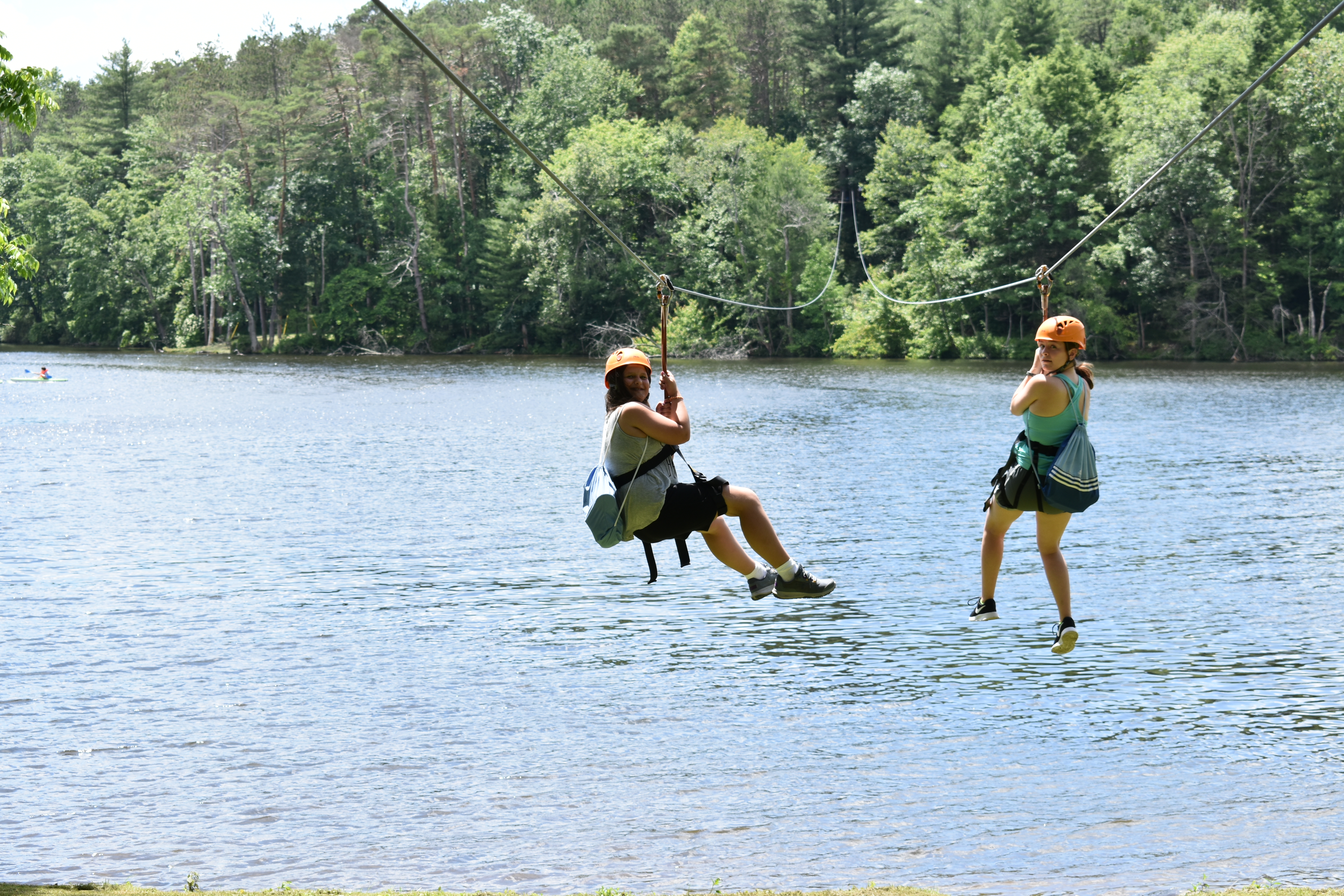 If you are searching for Video Game Addiction Treatment, you’ve come to the right place.  Sometimes parents are confused as to whether their child is truly suffering from an “addiction” to video games.  We’ve posted the criteria for Internet Gaming Disorder below.  Five of the 10 criteria must be seen to meet requirements for the disorder.  Regardless of if your child meets criteria for the disorder, if video game playing causes stress in your family and is the source of frequent tension, an intervention is advisable before the problem gets worse.

While it is undeniable that video games have addictive properties, we like to discuss video game addiction as a habit, not an addiction.  We believe that video game addiction treatment should be conducted under a habit reversal or harm reduction model, NOT a 12-step model.  12-step models are great for the purpose they were built for, which is primarily alcohol and drug treatment.  However, how realistic is it that a person can swear off technology, computers, or the internet?  This is not only impractical, it’s almost impossible in modern society. 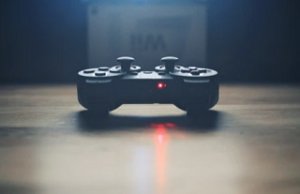 Now is the time to help your child before the problem gets out of control.

Video Game Addiction Treatment: Now is the Time to Act

In the 2011 National Survey of Student Engagement, completed by 27,000 first-year students, over 1/3 of incoming males and 1/4 of incoming females reported playing computer games more than 16 hours per week. As you can imagine, these students had lower SAT scores and lower high school grades and completed fewer AP courses.  These students came college less prepared to succeed, and are likely to fall further behind if their addiction takes a greater hold over their daily routines.

Every moment your child spends playing video games or interacts with a handheld digital device for stimulation a neuro-pathway in the brain is strengthened.  Like all habits, the more a habit is done, the harder it is to break.  While the immediate cost of digital media overuse are obvious, such as loss of social skill building opportunities and decreased attention, many parents are surprised to learn that excessive screen use is also linked to a variety of mental disorders including anxiety disorders, depression, and personality traits including introversion, aggressiveness, and hostility.  Neural imaging studies have also identified actual structural brain changes in teenage habitual video gamers.

We are a summer camp video game addiction treatment option, but we also have aftercare and pre-care services available.  Please contact us today to find out your options for immediate interventions if your child age 10-18 is in need of immediate intervention.  If you are looking for a summer camp program, please explore our website to discover our amazing location, activities, and treatment process.

Percent of Gamers Who Play to Escape the Real World

According to a study from the Journal of Mental Health and Addiction, as much as 40% of online video game players admitted to playing online games as a way to escape from the real world.

Percent of Gamers Who Are Classified as 'Dependent'

In the same study 7% of online gamers were classified as psychologically or behaviorally dependent on online gaming.

In one study 84% of addicted gamers were still addicted two years later, demonstrating how difficult gaming addiction is to treat. 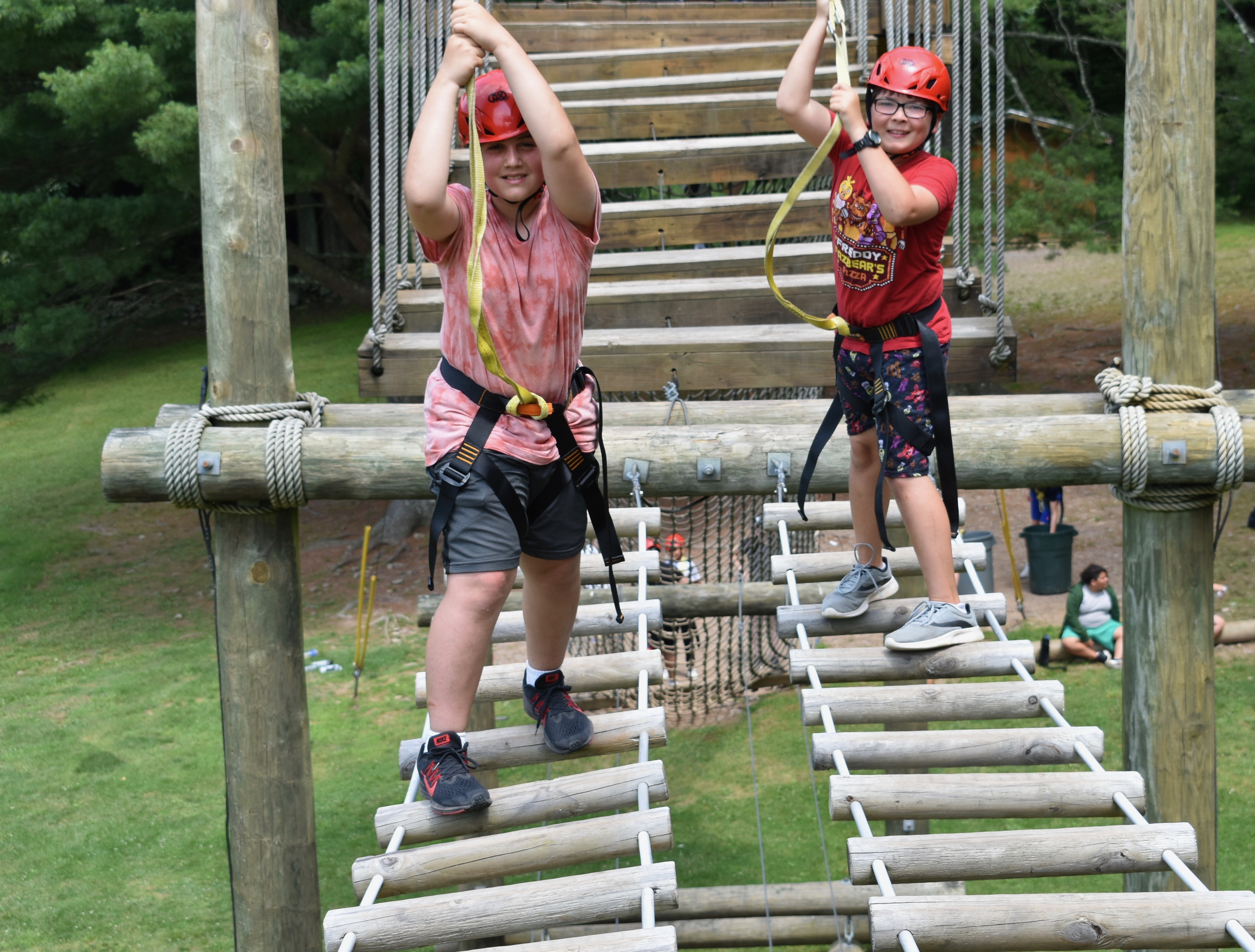 Internet gaming “addiction” and excessive use of “screen time” technologies is a behavioral problem that has been classified and explained in numerous ways. According to one researcher (Griffiths, 2005) biopsychosocial processes lead to the development of addiction which includes five components.

It’s also noted that upon discontinuation of the behavior, the individual may experience relapse (they reinitiate gaming or social media activities, for instance). 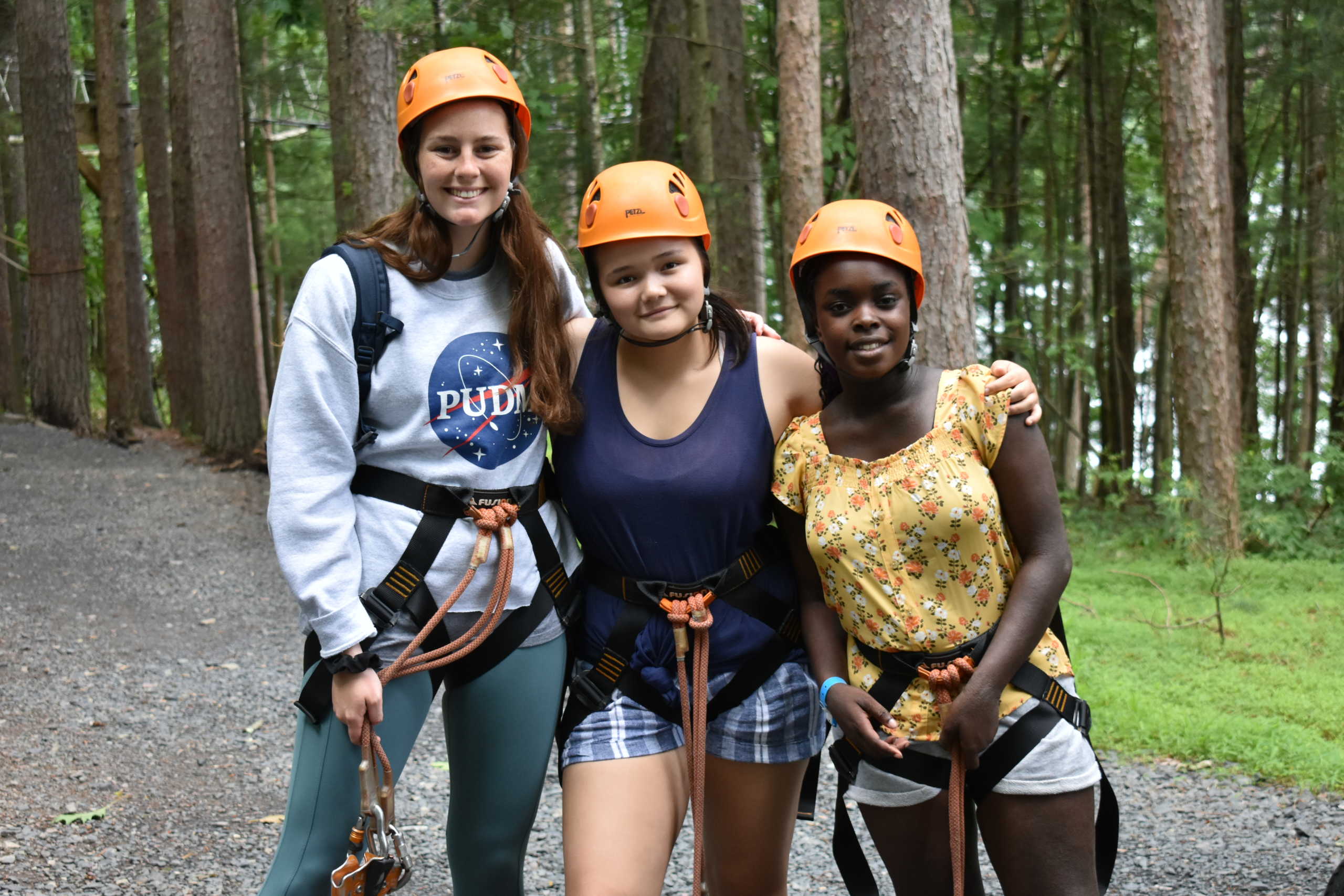 In this way, technology overuse is very much like an addiction.  However, we prefer to see the problem as a habit– a behavior that has been formed but can be un-formed as new behaviors are learned.

Just as a child has learned a habit of playing games online, they can also form new habits like spending more time doing homework, practicing a sport or hobby, or even learning a new language.  At our camp for gaming addiction and screen time overuse, we teach campers new habits and new routines and teach them the basics of self-regulating behaviors- something not currently taught in schools.

Internet Gaming Disorder is a “Condition for Further Study” as defined by the American Psychiatric Association in 2013.  The co-occurring effects of technology overuse such as anger, low frustration tolerance, social avoidance, and physical inactivity are well researched.  As the diagnosis is new, we are the first camp for gaming addiction and screen time overuse in the United States.

The DSM-5, which lists all defined mental disorders, states that Internet Gaming Disorder is most common in male adolescents 12 to 20 years of age.  There are severity modifiers researchers use for Internet Gaming Disorder: mild, moderate, or severe. These modifiers are based on how much time is spent playing the games, and how much they impact a person’s overall functioning and ability to perform well in school, a job, or socializing with others. 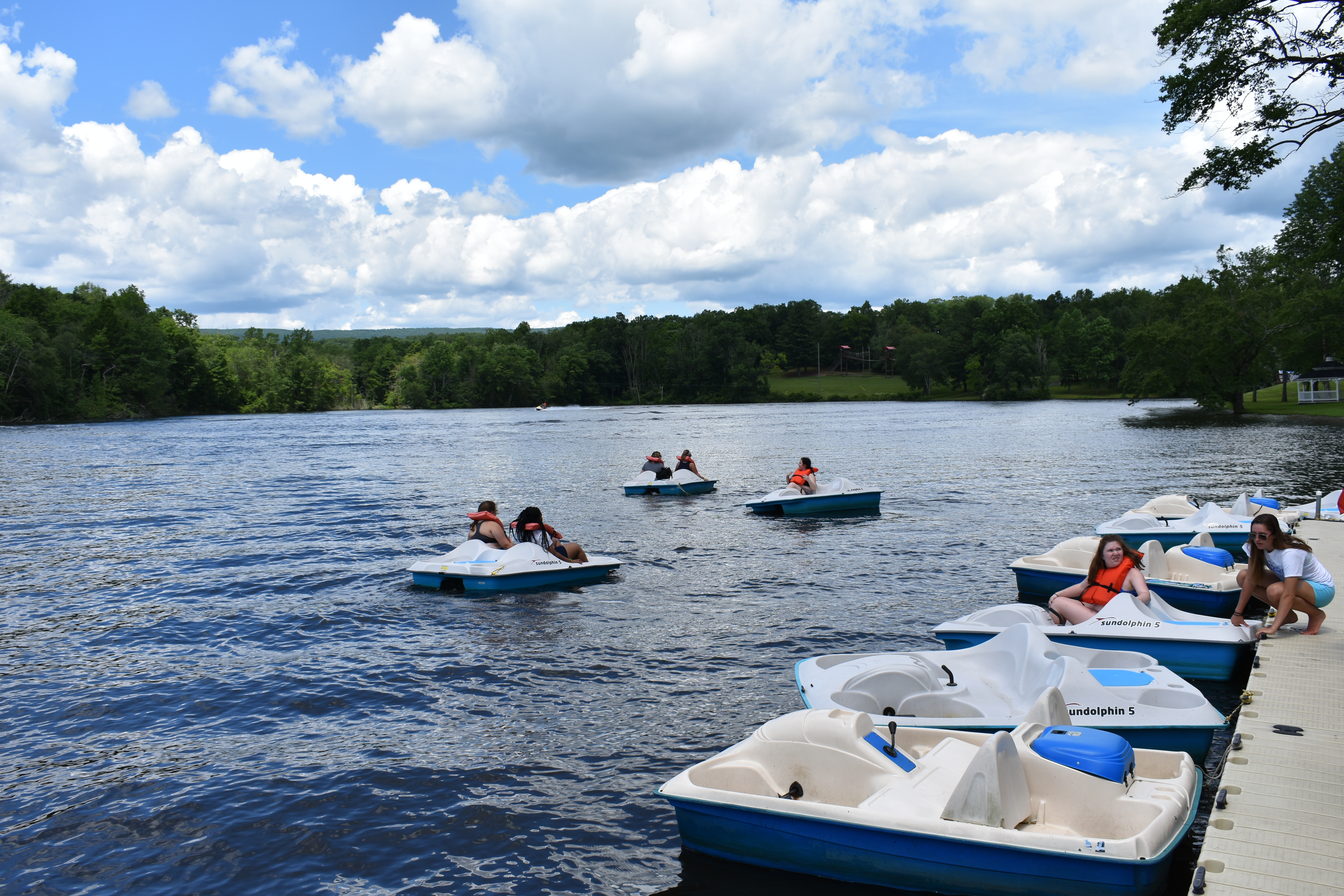 We love serving campers from:

Check out our Pricing and Dates and Rates!