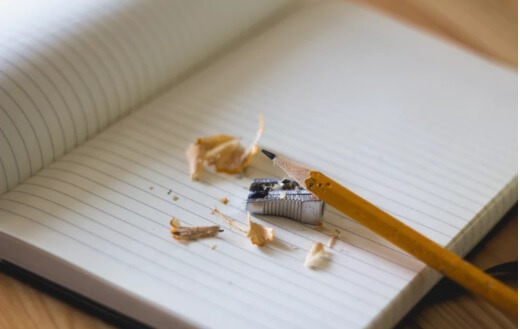 Parents often contact Summerland Camps to see if there is a video game addiction test or some other measure to know if their child is truly addicted to video games or the internet. Internet gaming disorder was first proposed in the Diagnostic and Statistical Manual of Mental Health Disorders Version 5 (DSM-5) as a condition for further study and investigation.

There are nine criteria which have been adapted to a video game dependency scale. For most parents, the litmus test to see if your child is truly addicted to video games would be to simply answer the question, “is my child’s preoccupation with video games interfering with their ability to socialize, care for themselves, or is it interfering with family relationships or schooling?”

According to the American Psychiatric Association, the diagnostic criteria for Internet Gaming Disorder include a repetitive use of Internet-based games, often with other players, that leads to significant issues with functioning.

Five of the following criteria must be met within one year:

In one study, respondents who are classified as internet gaming disorder skipped school more often, had lower grades, and reported more sleep problems and felt addicted to gaming as compared to their peers.

Studies have also shown that the criteria of giving up other activities, developing tolerance and withdrawal symptoms from video games are all of key importance for identifying internet gaming disorder as defined by the DSM-5.