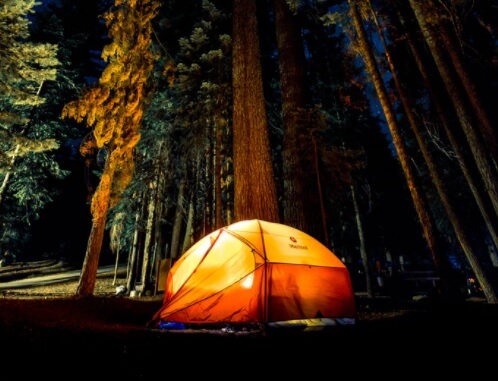 Often parents who contact Summerland Camps wonder why no video game addiction summer camp for teens have been created before us.  According to research in the Journal of Mental Health and Addiction 41% of people who play online video games do so as, “escape from the real world.”

As rates of smartphone ownership in the United States surpass 50% and teen depression rates have soared since 2011, several startling facts are clear:

Several interesting studies have been conducted by researchers to link prosocial or aggressive behavior to types of video games or media.

In one study in Germany, researchers asked subjects to play one of three video games—either a “prosocial” game, an “aggressive” game or the “neutral” game Tetris.

After eight minutes, an experimenter reached for a stack of questionnaires but “accidentally” knocked a cup of pencils off the table and onto the floor. Participants who had played the prosocial game were twice as likely to help pick up the pencils as those who played the neutral or aggressive game.

Next steps to enroll your child in a Video Game Addiction Summer Camp.

Summerland Camps are more than just a video game addiction summer camp.  We are also an inspirational and motivational setting to learn new skills, sports, and hobbies.

Our goal is to inspire our campers to become more self-regulated.  We help young people learn how to track their behaviors and plan their day to meet social, educational, and health goals.