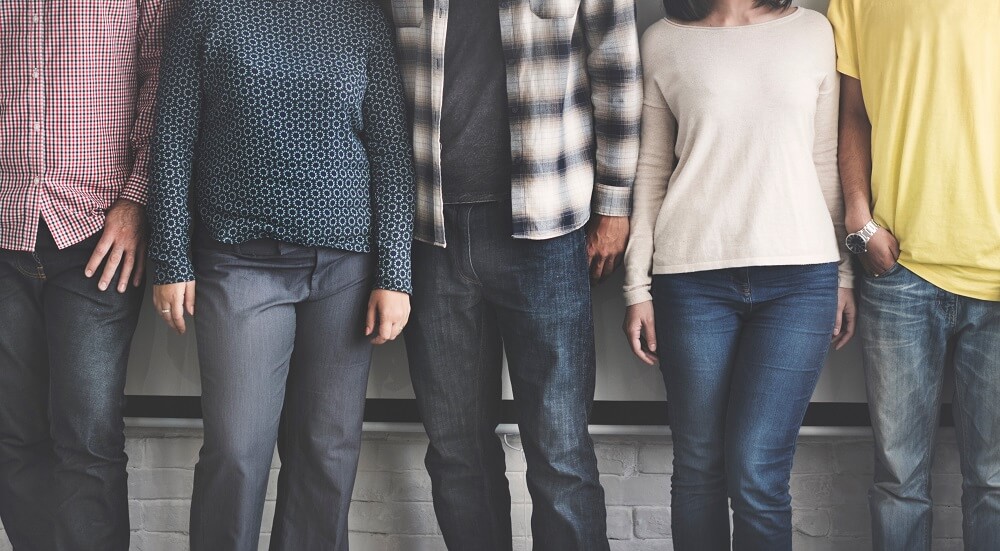 At Summerland Camps building insight and practicing coping skills is not as easily placed in a timeline as the other components.  Generally, this piece is done continually through the program.

The progression of insight building and practicing coping skills is most pronounced well into the camper’s stay after sufficient rapport has been built with counselors at the program, and after the camper had had some corrective experiences.  Once we have the trust of the camper, and once they have fully integrated into their peer group, they are ready to interact openly.  As a result, we will have opportunities to call a “time out” and practice coping skills in the moment.

A good way to understand this process is with an example.  Take for instance we have a camper named, “Johnny.”  Let’s say Johnny has an issue with laying blame.  It’s always someone else’s fault and never his own.

During an evening activity, it is not going well.  The counselor sees Johnny and he looks physically distressed.  He opens his mouth and starts to say something critical about a teammate.  The counselor calls, ”time out!”

This is an opportunity to do some counseling in the moment.  The counselor pulls Johnny aside and Johnny discusses his frustrations.  The counselor asks Johnny what will happen if he lays blame on this teammate and if there is a better way to handle his frustration.  After some conversations with the counselor, Johnny realizes that being critical will not bring the consequences he wants and that perhaps he shares part of the blame.   So Johnny decides to rejoin the group and he offers come construction input instead.  The team works through the difficulties and goes on to succeed in the challenge.

Because of the time invested in digital media, most of our campers have fallen behind socially.  They need outside intervention to help them walk through their social interactions and decision-making.  This is what building insight and practicing coping skills is all about.

Campers who stay for at least 30 days will have many more opportunities to build insight than campers who stay for just a 2-week session.  To put new coping skills into practice, campers need to rehearse these skills several times.

The ultimate goal is to make the camper’s knee-jerk response to stress, anger, boredom, or anxiety something positive and healthy.  Like any behavior, it takes time and repetition to make new behaviors automatic.